If your face is sunken, you will feel haggard, thin, sunken, and lack of energy. In addition, there is also the feeling of a big pie face and a big sunken face. What caused the depression of the face?

One is congenital and the other is acquired. Due to the natural bone tissue relationship, the natural depression, and the face is like the face on the plate. If it is serious, it will affect the relationship between the teeth and teeth, so it needs a lot of adjustment from a young age.

The second is the fall caused by age, which is also a problem for most elderly people. Age-induced depressions are not only bone problems, but also cause the loss of dermis and fat, the reduction of collagen, muscle splitting and sagging, and even the shortening of bones such as shortening of the face.

Aging causes fat and bones to decrease, splayed lines become more pronounced, and the depression of the chin becomes shorter. When you touch the jaws of each child, bones may be lost when sunken. If the face depression is improved, the depression will be filled again. Now it is fake implantation, fat filling, filler filling and tissue engineering technology.

As we age and the metabolism slows down, collagen is lost, and facial pseudo-aging appears early. The common condition is aging around the eyes, such as fine lines on the corners of the eyebrows, dark circles, and depressions in the tear grooves, and the texture of the corners is obvious, the facial fat is reduced, the soft tissue is degraded, and the apple muscles are ulcerated.

The original plump face gradually sags, and the fat is concentrated on the face The middle and lower part, the middle and upper part are obvious. 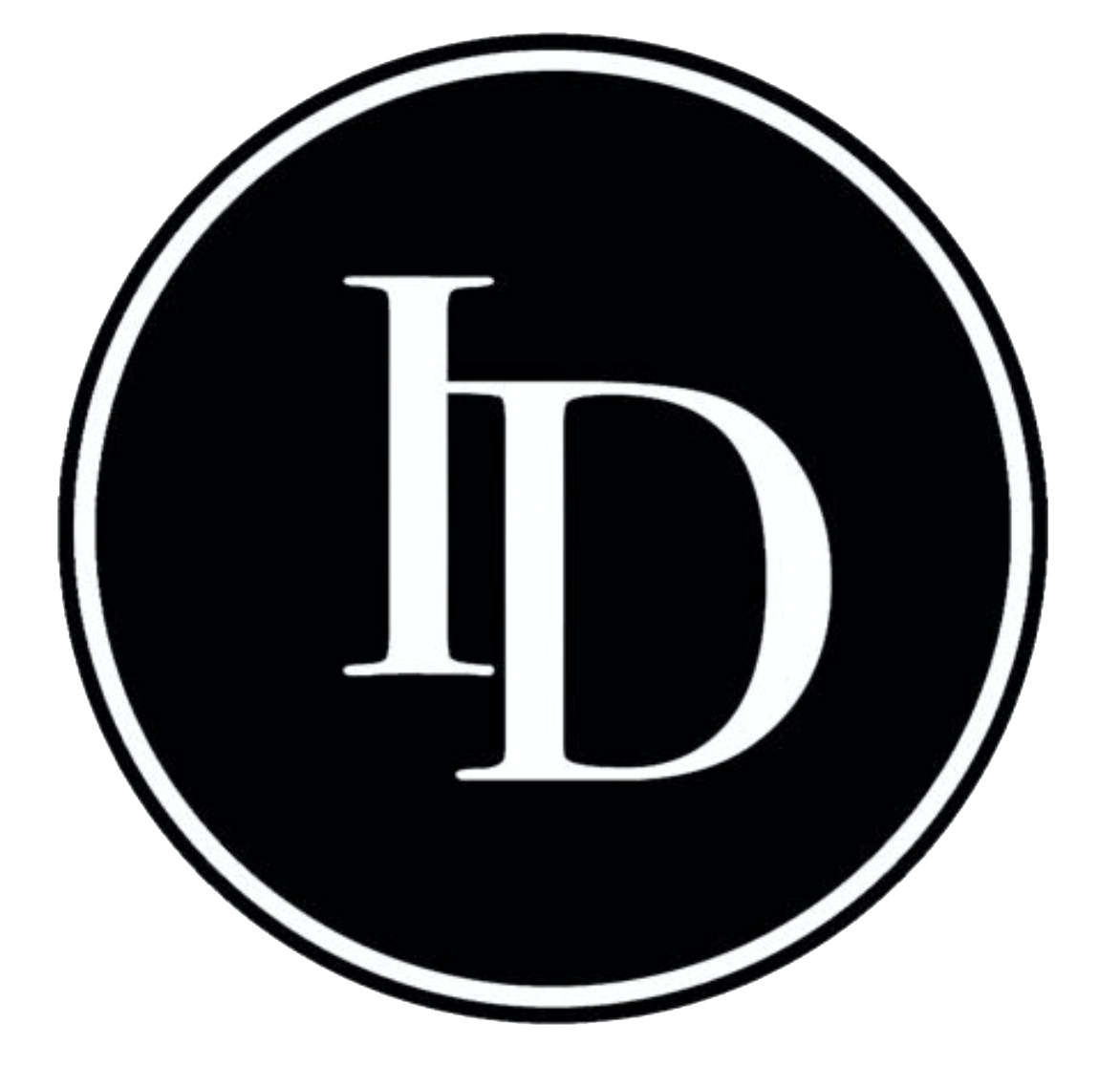 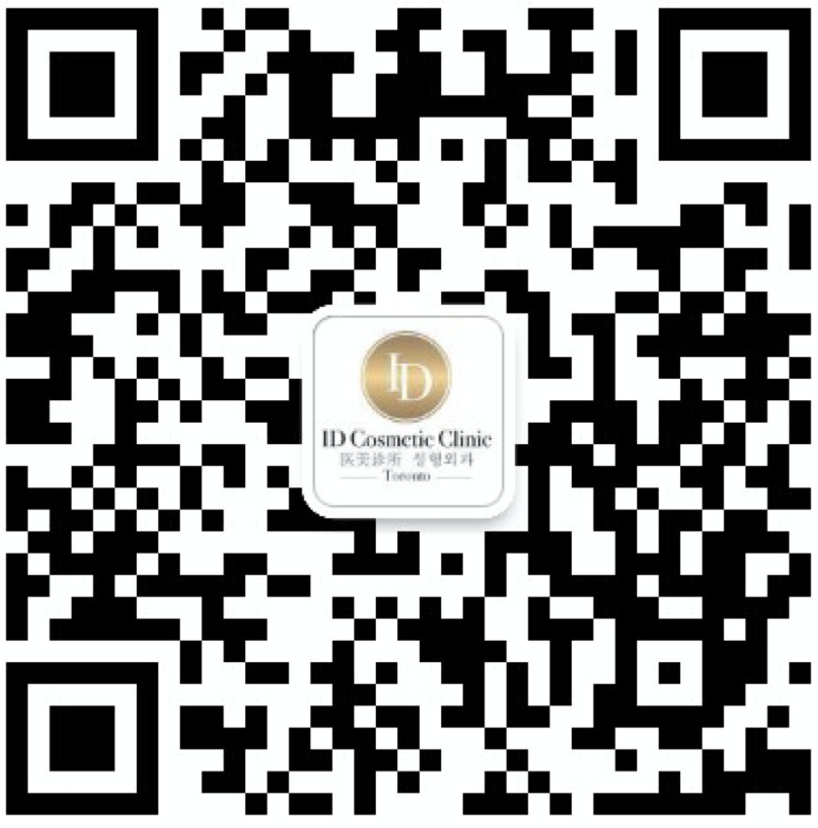 Get monthly savings and package deals delivered right to your email. Subscribe below.